Humans have always been fascinated by Space. Since ancient times, we have wondered about a world beyond ours. With Mars, that search, it seems, have come to a conclusion. A planet which is very similar yet distinguishes from Earth is human's new obsession. Many missions were done to study the Red Planet. The result was the discovery of possibility of water and life in a distant past. The possibility that there can be two planets supporting life increases the human's curiosity.

With development in Rocket Science and growing Technology,
seems very likely that in near future there will be a human base on the fourth planet. With so much knowledge about our neighbor, one would assume that there is very less to do now. Yet, many mysteries of the planet are unknown that would play a major role in Human Settlement.

This project is to design a propulsion system that will carry a certain payload to the Mars orbit from LEO. Our aim is to develop a efficient system that can achieve the task of carrying the scientific instruments as payload. 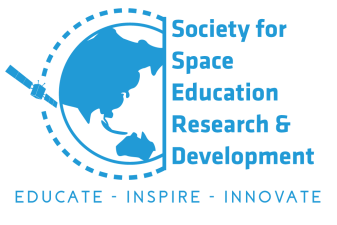 Designed and developed by: